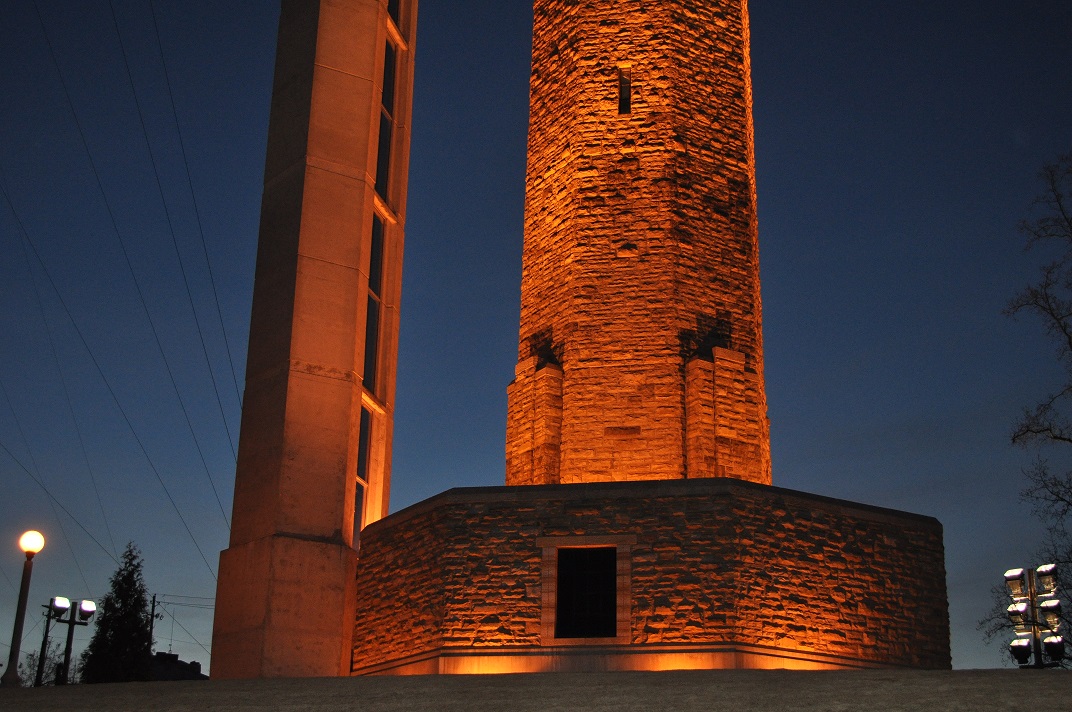 WE NEED A GRASSROOT EFFORT!

We know that the formula we have established within the SYD program and the volunteers behind that process can and will have a meaningful impact if given the opportunity, this though the collective support of the community and the financial support so desperately needed to move this process forward.

Some of our general needs and expenses include:

Listed above are some of the basic needs we experience in order to assure the process of, re-claiming our young Men. We understand that we are dependent on one another in our existence. When one of us fails, we all fail. When one of us succeeds, we all march to victory. This is the essence of SYD Program. If you or someone you know can appreciate such a mission and wish to make a tax-deductible contribution towards the building of our future, please make checks or money orders out to:

Far too many of our young brothers the love and direction they long for is to be found in the streets rather than in their religious settings, schools and homes. It is in the streets that many develop their values, morals and general views of right and wrong, including life itself.

It is a reality that during the early childhood years many African American youth, particularly young males, experience physical, social and spiritual stagnation and destruction. Our young men and potential future leaders are being, in many cases, programmed for failure through broken homes and the lack of meaningful education, social and cultural development. These forces make the healthy transition into manhood extremely challenging. As we know, this transition is essential to maintaining a healthy and productive family and community structure.

In the 1990s the United States imprisoned African American men at a rate six times that of White men. African Americans made up only about 12 percent of the U.S. population during that period, but they comprised almost half of the population in American prisons and jails.

Here are just a few of the recent statistics worth noting:

African Americans are 12% of the United States population but comprise 46% of the prison populations. One out of three Black males is expected to be incarcerated by adulthood. Homicide by firearm is the leading cause of death among Black men ages 15-44 (Bureau of Criminal Justice Statistics).

And these statistics are further troubling as it relates to young inner city males:

Children who are tried, sentenced and incarcerated when tried as adults:

1,172 Black children and teenagers in the United States died from gunfire in 2003. A young Black male in America is more likely to die from gunfire than was any soldier in Vietnam.

It is estimated that one out of every 21 Black men can expect to be murdered in the cities of America. This is twice the death rate of U. S. soldiers in World War II (The U.S. Justice Department)

These types of statistics compound the need for meaningful programs and activities for young black men before they slip and fall into the cracks. We as a community and nation have fallen far short of creating the environment that will nurture, develop and consistently inspire young men to rise up, to stand up and be men. This is our collective reality.

This is Our Collective Responsibility!